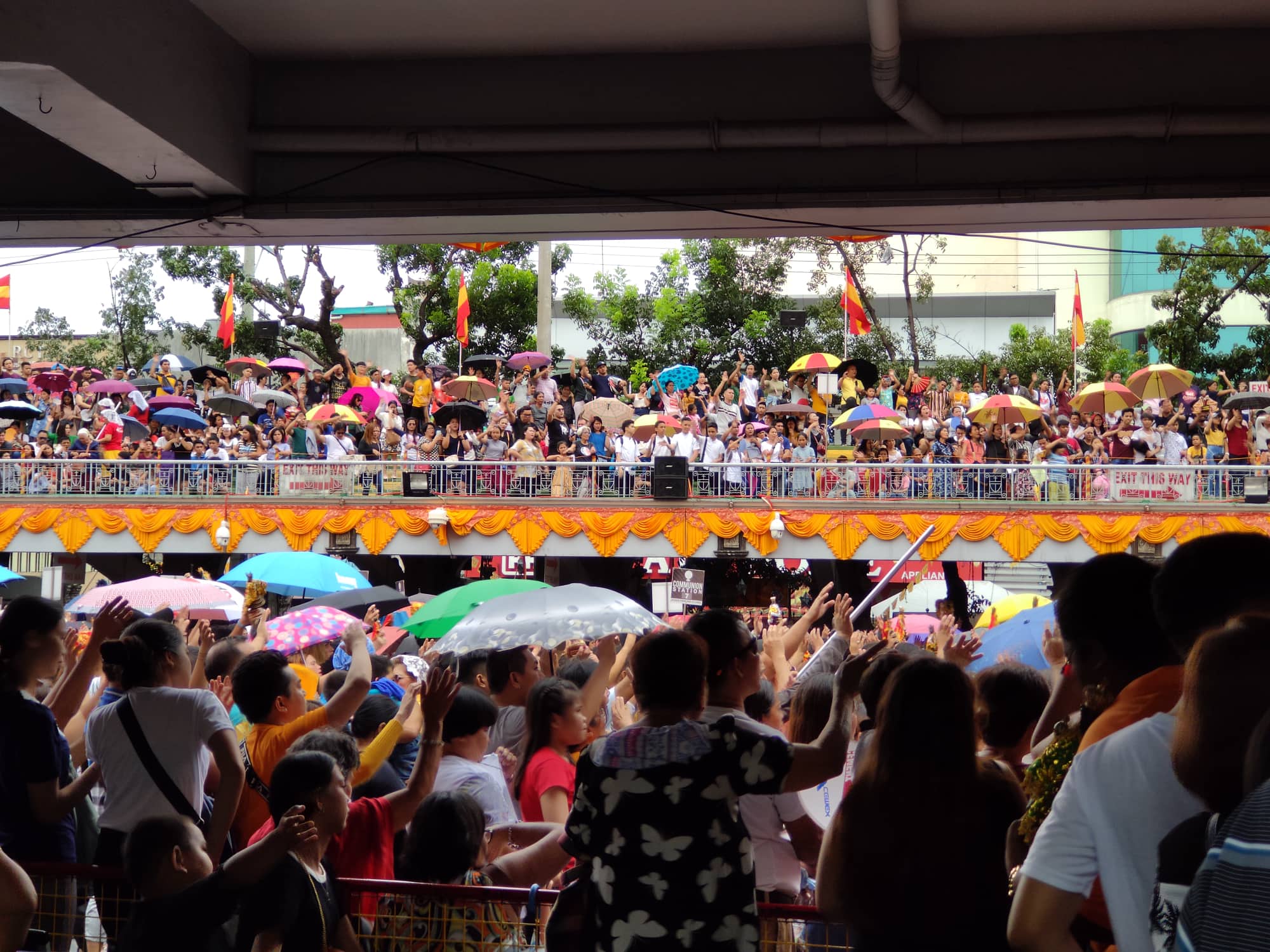 January 12, 2020— Different NGOs and CSOs all over Cebu gather for the environmental mass for Sinulog 2020. Sinulog is considered as the most celebrated religious festival in the Philippines, attracting at least 1 million Filipinos and millions from all around the world. The environmental Mass prior to the Sinulog is considered as a response of the Catholic church of Cebu to the call of Pope Francis’ Laudato Si.

Ironically, The Fiesta Señor and Sinulog Festival, which brings out millions of people from all over the world also results in trash piling up in areas across the city. During the press conference with Arch. Palma, he said “A true believer in Santo Niño loves the environment. We don’t haphazardly throw our trash anywhere,” Palma said during his homily on Sunday.

More than just the festivities of the Sinulog Festival, environmentalism and discipline should start with us. Help make a difference by saying no to plastic in this month of festivities!