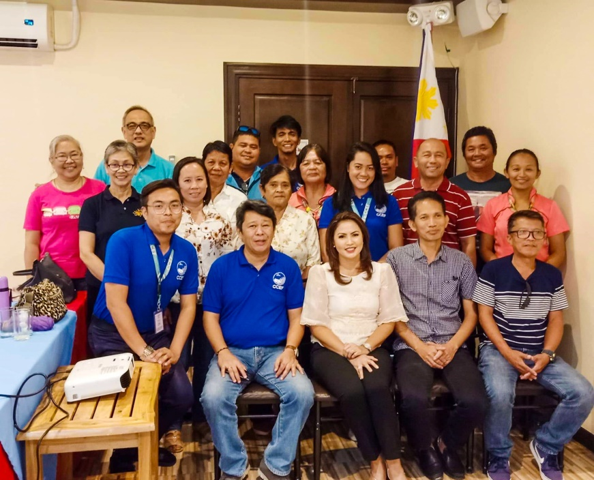 The Coastal Conservation & Education Foundation (CCEF) Project SEAled has partnered with the three (3) Marine Protected Areas in Siquijor: Tulapos, Binoongan and Olang Marine Sanctuaries in developing their eco-tourism program. A formal discussion through a convergence meeting was held last February 4, 2020 at Bellview Siquijor, Siquijor, together with different government stakeholders and CCEF.

The attendees during the convergence meeting include the provincial tourism officer of the province of Siquijor, Engr. Cle Bern Paglinawan, municipal tourism officers of Enrique Villanueva and Maria,  municipal agriculture officers, selected PO managers from the 3 MPA sites and other guests. Discussion during the convergence meeting focused on the tourism plan of the province and the selected municipalities. During the discussions, CCEF’s future work on the ecotourism plan will be focused on the programs and services that may be developed through the Project SEAled, and will be incorporated with the tourism plan of the Province of Siquijor.