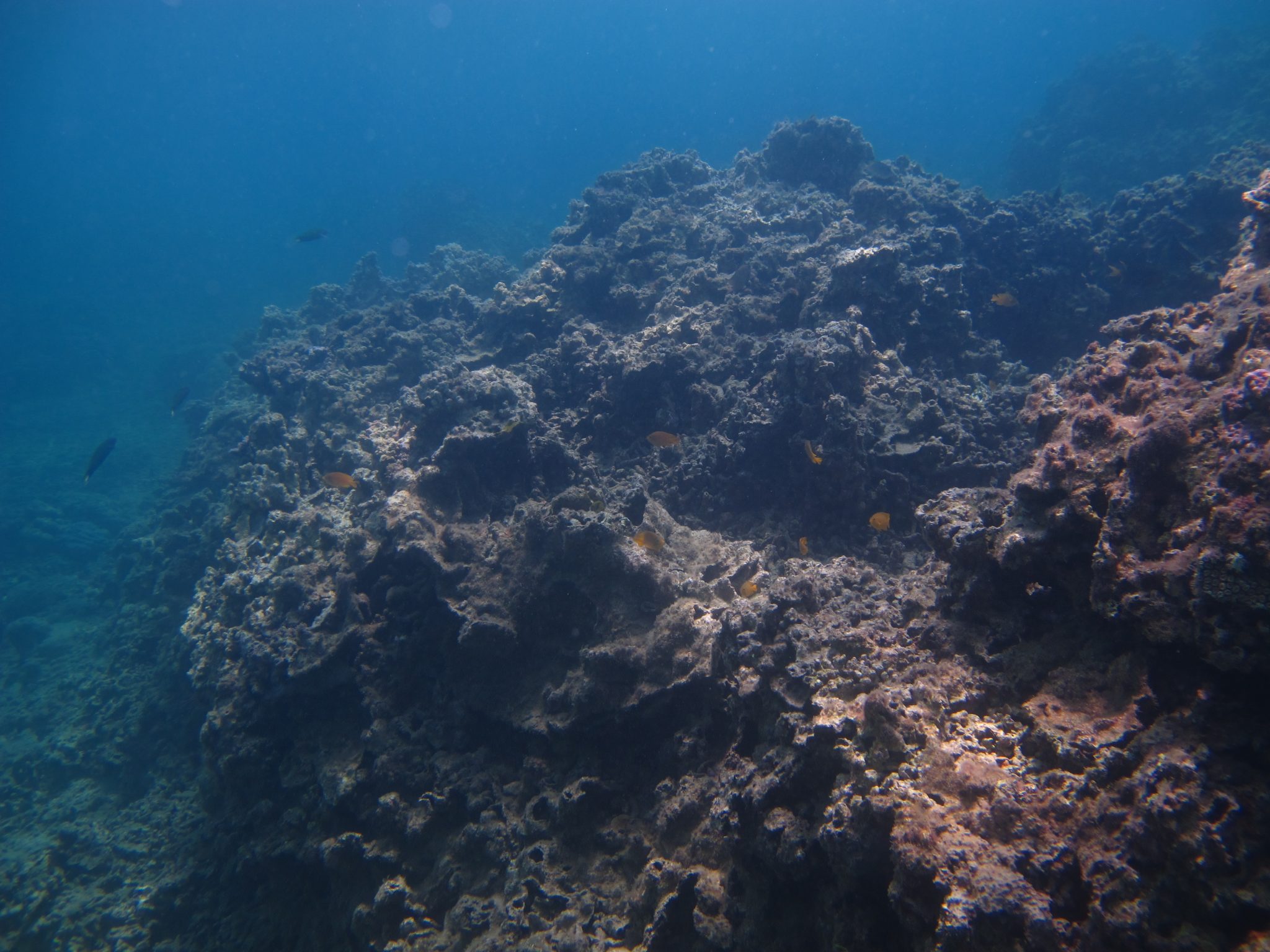 Previously, CCEF signed a contract with the Municipality of Sibonga, Cebu to relocate their Marine Protected Area to Barangay Bahay, as their current MPA location is not suitable for corals to thrive in. After the typhoon Odette hit Cebu, divers estimate only 10% coral cover is left due to the strong damage brought by the typhoon.

In the previous biophysical assessment prior to the typhoon conducted by the team last November 2021, divers found that the new MPA site in Barangay Bahay with a good coral cover of up to 70%.

This March, recent findings by the CCEF research team found that more than 60% coral cover was lost because of the typhoon. Although the proposed site was in poor state, it is still a much better option as the MPA will now include other ecosystems such as seagrass beds and mangrove forests.