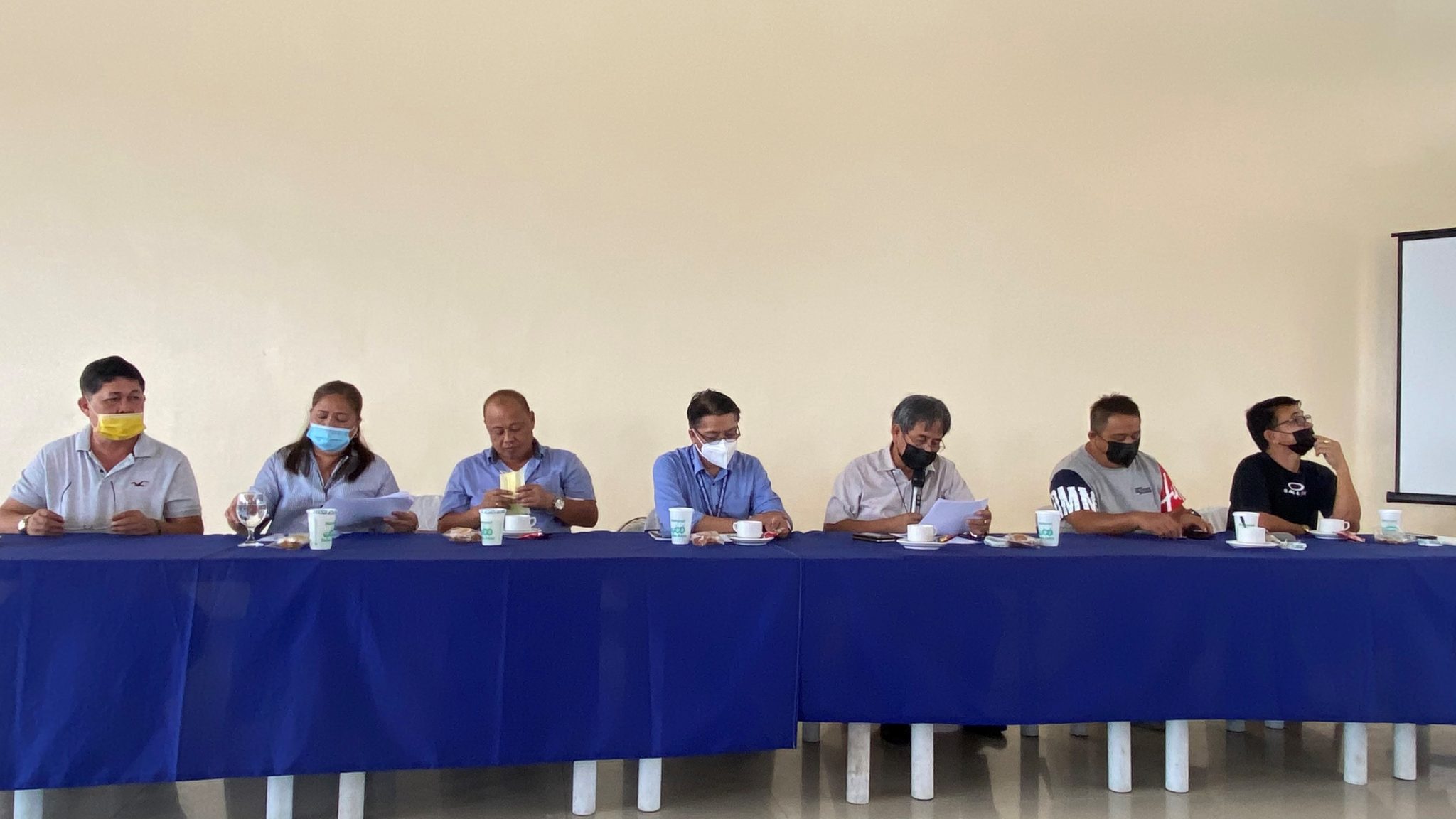 Spearfishing has been one of the oldest types of fishing methods used in the Philippines, and many rely on it as their main source of livelihood. Over the years, the spearfishing community has evolved along with changes in environmental management such as more marine sanctuaries being established and the banning of scuba or compressor fishing pursuant to the Philippine Fisheries Code.

According to RA 10654 section 95, any form of commercial fishing inside municipal waters and fisheries management areas is prohibited, including the use of active gear (any gear that is used in pursuit of a target species). Because of its method of pursuing fishes underwater, spearfishing and the use of speargun is classified as “active gear” and is prohibited in municipal waters unless spearfishing zones are granted by the LGU.

Proponents argue that spearfishing can be a more sustainable fishing method, because a diver is restricted to shallow water, a diver is very selective and can target the size and species of his/her capture without the negative impacts of other fishing methods such as bycatch, bait, the entanglement of marine animals from discarded gear, and damage to habitat (Smith and Nakaya, 2002). However, according to research, spearfishing is a highly efficient harvesting gear that can select larger which can have a “top-down effect” by catching the larger fishes and alter fish assemblages (Chapman and Kramer 1999, Matos-Caraballo et al. 2006). Because it is done underwater, spearfishing is also difficult to enforce and regulate. Moreover, spearfishers in the Philippines are not required to register and acquire a license, making it difficult to identify spearfishers who recklessly break corals in pursuit of a target fish.

At present, there is still a large debate among stakeholders and researchers whether spearfishing is a more sustainable fishing method. What is your take on spearfishing? Share your thoughts on the comments below!

Silkies, Threshers, Devils and Nautilus are now in! (Elasmobranchs and Molluscs in CITES!)