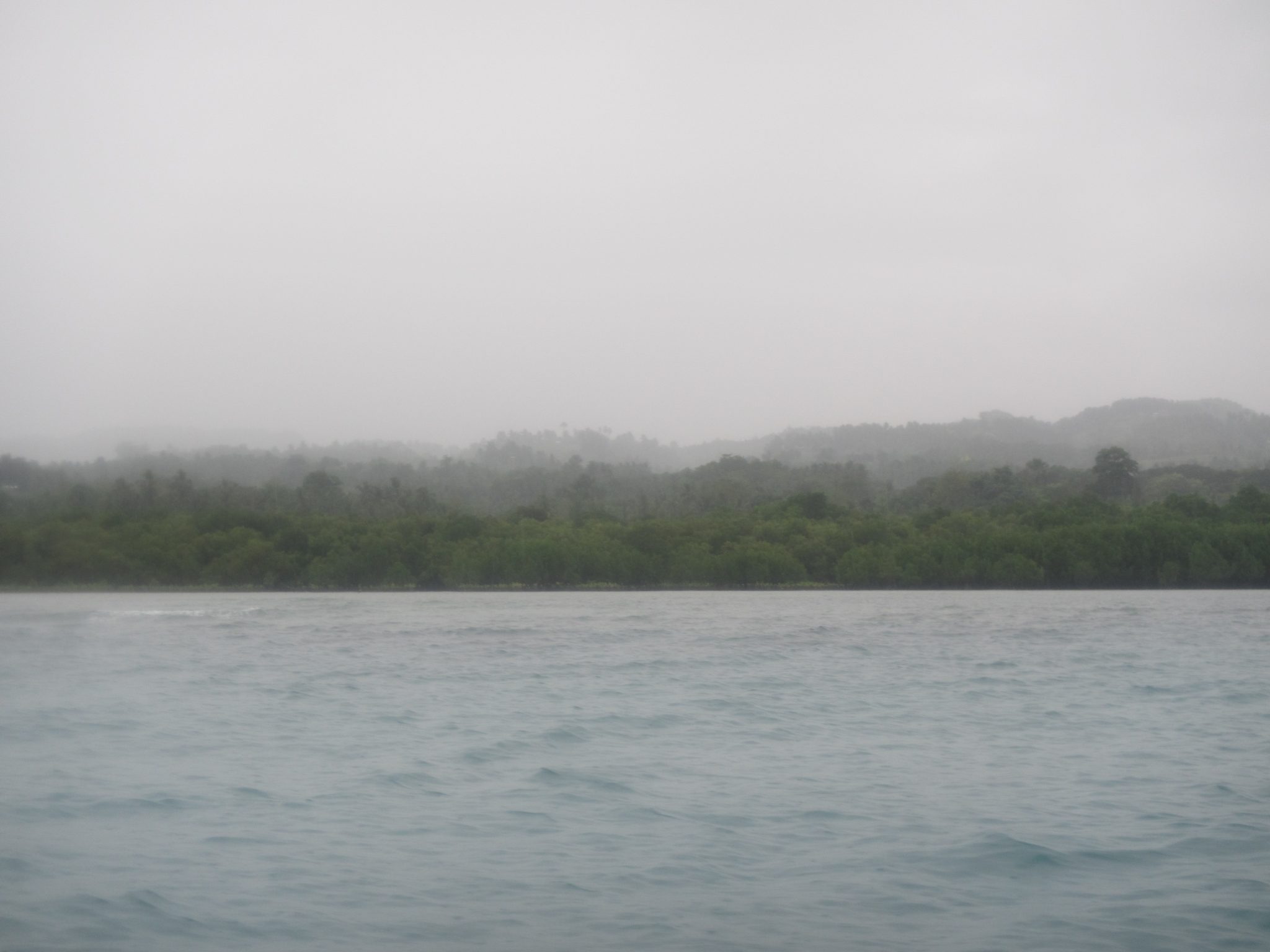 Over the years, there has been a drastic increase in the number of Marine Protected Areas established in the Philippines. At present, Philippines is estimated to have 1,500 locally and nationally established MPAs nationwide. But are all marine protected areas maximizing its function?

Marine Protected Areas are useful tools for the conservation and protection of marine and coastal resources. When properly designed and well managed, an MPA can meet various marine and coastal conservation needs by preserving habitat and important species and protecting specific areas. Coral reef fisheries, in particular, can be effectively managed through implementation of “no-take” areas on reefs (Roberts and Polunin 1993). An MPA site or area for a network of MPAs is usually chosen for having high productivity and biodiversity or because it serves a special ecological function such as spawning and/or feeding ground for one or more marine species. An ideal sanctuary is large enough to include sections from all the critical habitats such as coral reefs, seagrass beds, mangroves or other habitats, as they are interconnected and provide benefits to each other (DENR et al. 2001; White 2001).

In Sibonga, they have a 40.8 ha. Marine Protected Area close to a port and a river. Fishing and boating were visibly present inside the MPA, which indicates that the MPA is non-functioning. The Marine Protected Area was susceptible to many disturbances including noise, garbage, as well as siltation from the river, which shows that the MPA is not well-designed. But despite heavy fishing pressure and almost no enforcement in the area, many fishers still come to Sibonga for the bounty of fish caught in the area. This is because of the rich mangrove forest outside the MPA, which serves as a shelter and nursery for small and juvenile fish to grow and breed.

During the assessment of CCEF in the MPA last March, we were able to find a suitable area to relocate the MPA which includes the mangrove forest and patches of seagrasses and is further from the river. By relocating the MPA, the local municipality of Sibonga will be able to maximize its natural resources and conserve its fish stock for generations to come.