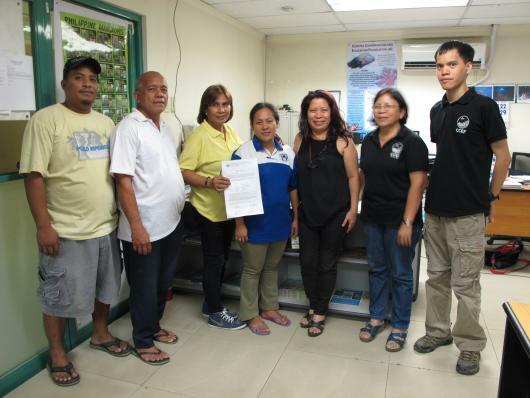 Two computer units were donated by CCEF for use at Barangay Banilad Hall and Banilad Elementary School last May 23. The official turnover was done between Moonyeen Alava, executive director of CCEF and Inday Ouano, a councilor of Barangay Banilad.
One donated unit was placed at the Gender and Development (GAD) desk of the barangay, to be used for official clerical tasks. The other unit was given to the office of the principal of Banilad Elementary School for its official use.
IT and Database Specialist Al Jiereil Lozada assisted the beneficiaries in assembling the computer units, both of which have been used by CCEF in its former projects.