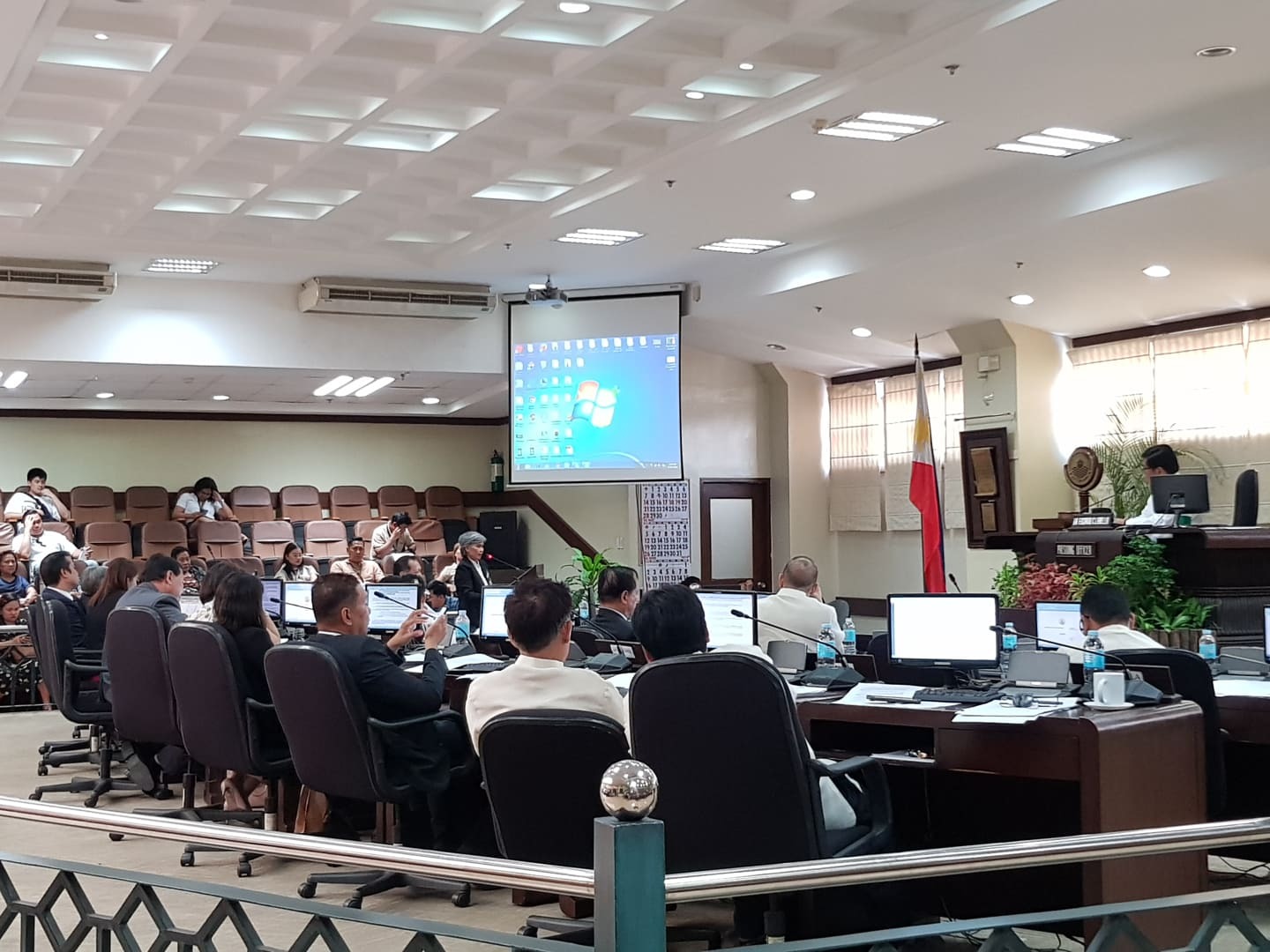 Last April 30, 2019, a public hearing was held at the Cebu City Hall on two proposed ordinances titled “AN ORDINANCE FOR THE PHASE-OUT OF SINGLE-USE PLASTIC PRODUCTS WITHIN THE TERRITORIAL JURISDICTION OF CEBU CITY AND OTHER PURPOSES”, proposed by city councilors Eduardo R. Rama Jr. and Raymond Alvin N. Garcia and “AN ORDINANCE REGULATING SINGLE-USE PLASTIC WITHIN THE CITY OF CEBU AND PRESCRIBING THE PENALTIES FOR VIOLATIONS THEREOF” proposed by City Councilor Eugenio F. Gabuya Jr.

Philippines is recognized to be the world’s third largest source of plastic pollution in Southeast Asia, where about 60% of the world’s marine pollution comes from. Because of plastic’s inexpensiveness and durability, It has now been used as a common substitute to a wide variety of products including many single-use plastics where they are just used once and then thrown away. This has caused many problems to society today such as floods and health hazards, as plastics take 400 to 1000 years to disintegrate and decompose. Marine life has been one of its frequent victims, where sea turtles and whales mistake them for jellyfish or microplastics going to the system of filter feeders such as mussels. Recognizing the importance in addressing this issue, different stakeholders and NGOs including CCEF expressed their support and position for this ordinance.

The proposed ordinance aims to phase-out common single-use plastic products, which were defined as “(plastics) which are intended to be only used once before they are thrown away or disposed of”. Included in the of single-use plastic items to be banned are plastic bags, drinking straws, stirrers, plastic cups, plates, plastic utensils, Styrofoam, plastic tooth picks and banderitas or flyers. Production, manufacture, and usage of plastics will also no longer be allowed. However, it is stipulated in the ordinance that this does not apply to products which are already wrapped in single-use plastic materials which serve as its primary packaging. These prohibitions are said to be prohibited, three years after the effectivity of this proposed ordinance.

To recall, the Cebu city government amended an ordinance 2343 which prohibits business establishments, particularly groceries and supermarkets, from packing grocery items in plastic bags every Wednesday and Saturdays. Unlike this ordinance, the proposed ordinance aims to implement the total plastic ban every day of the week and would also cover supermarkets, retailers and even vendors and carenderias. Any person or entity who violates any provision of the ordinance is said to be fined five thousand pesos (Php 5000) or imprisonment of one day to thirty days. Business establishments who also fail to comply will be subject to revocation of business permit.

During the public hearing, first to present their position regarding this ordinance was the Kaabag sa Sugbo Foundation, in which they expressed their support to the banning of plastics in Cebu City, as well as recommended that exemptions to the ordinance should not specify depending on disability but rather on the type of plastic used. Next to present was Atty. Gloria Estenzo Ramos of Oceana Philippines who expressed their support as well for the ordinance and its benefit for the marine life as well. Last to present was Tony Galon of the 5pcs Daily Habit which is a movement he started to pick up at least 5 pcs of plastic every day and also expressed his support for the need of Cebu for this ordinance.

The Coastal Conservation and Education Foundation, represented by Project Manager Lloyd Yosoya and Project Coordinator Alyza Tan, also gave their position and would like to express its support as well for this ordinance in helping to solve out this problem of plastic in Cebu City, as well as making the seas and coasts of Cebu safer and cleaner for both our marine wildlife and coastal residents.

Share this article to express your support on the phase-out of single-use plastics!

The Coral Triangle and Marine Biodiversity in Southeast Asia with Dr. Alan White