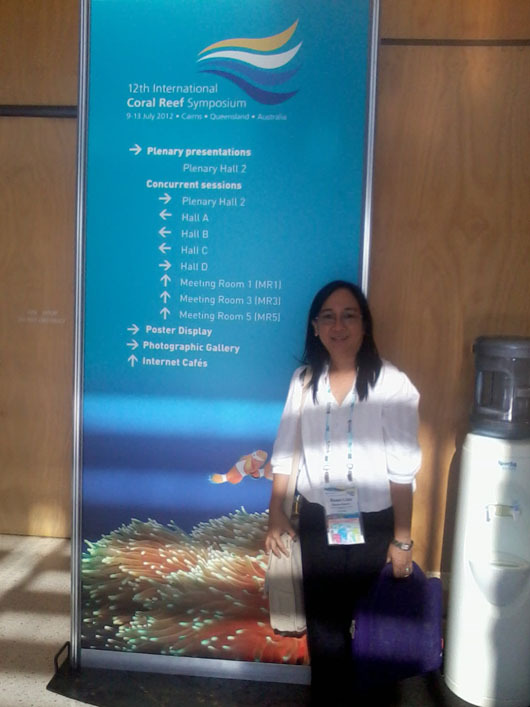 CCEF was ably represented by its President Alan White and Board Member Patrick Christie, along with senior staff, Executive Director Rose-Liza Eisma-Osorio and Project Manager Rizaller Amolo. They presented the Foundation’s experience in marine protected area and network as well as the ongoing initiatives in Danajon Double Barrier Reef. With them were more than twenty (20) participants from the Philippines.

During the symposium, extensive presentations on several emerging topics on coral reef science, its current status, future predictions and management innovations all over the world were made. A great deal of discussion centered on the effects of climate change especially to coral organisms and the reefs, such as coral bleaching and fisheries. Several programs, research projects and public fora were also done on the Coral Triangle. The State of the Coral Triangle Report was presented by the six (6) member country representatives during a pre-symposium event where CCEF, through its President Alan T. White, Ph.D. and Executive Director Atty. Rose-Liza Eisma-Osorio, were invited. The ICRS has become an important venue for coral reef scientists, managers and organizations like CCEF to share experiences, new tools and innovations, build partnerships, and discuss future undertakings. An extensive documentation of the 12th ICRS can be access through their website

With contributions from Rizaller Amolo.