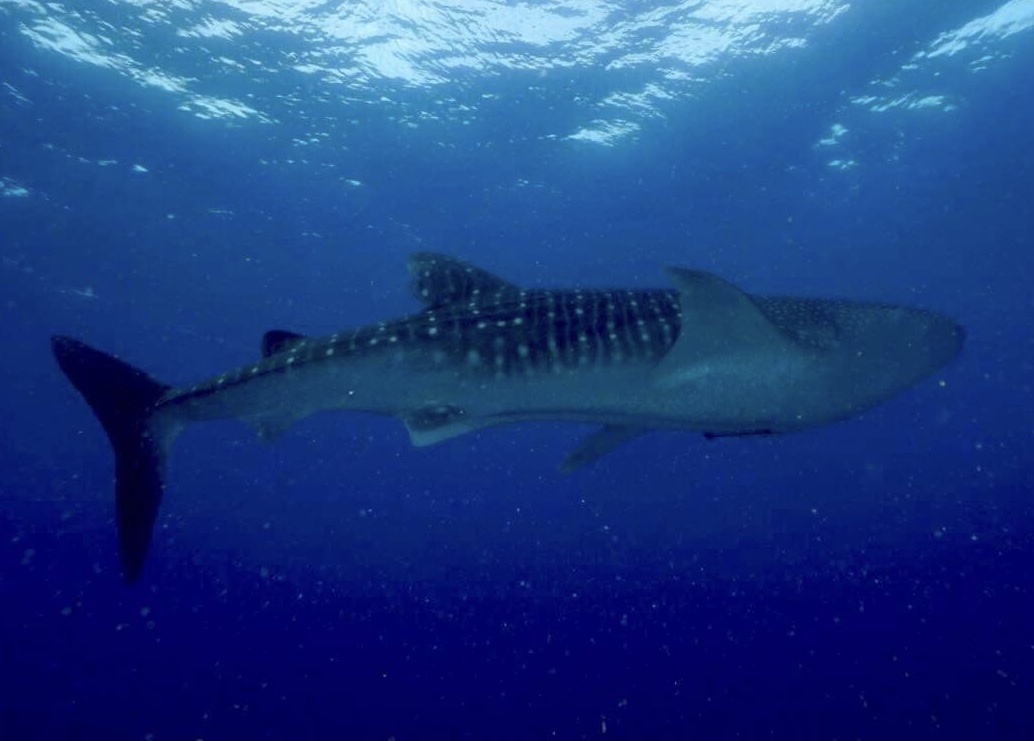 Located at the southernmost part of Cebu, Oslob has been a tourism hotspot not only because of its wonderful whale sharks, but also because of it s rich biodiversity and well-protected MPAs.

Although the provisioning of whale sharks in Oslob has been a controversial issue in the science field for several years, its impact also extends not only with the species itself but also to the locals, the economy and even to conservation efforts of nearby MPAs. In fact, its income for the past years facilitated the conservation efforts of its 5 Marine Protected Areas. When the pandemic hit the Philippines, whale shark tourism were one of the many tourist spots which were closed down. Many tourism-based workers in Oslob as well as locals who lost their jobs in the city went back to fishing as their source of livelihood.

According to Oslob Municipal Agriculture Officer, Proceso Bomediano, provisioning of whale sharks were difficult to do especially during the pandemic when there isn’t enough income to sustain the amount of plankton that is needed to feed them (1 whaleshark is fed around 40 kilos of plankton or hipon). To date, only around 5-10 whalesharks frequent Barangay Tan-awan, and many members of the TOWSFA have gone back to fishing for their livelihood. This brings Oslob as having the 2nd highest number of registered fishers in southeast Cebu, with a total 1071 registered fishers excluding spearfishers (BFAR Region VII, 2021). With the current rise of number of fisherfolk and the loss of income from tourism, what could be its implications to MPAs and how did it affect conservation efforts in Oslob?

CCEF, in partnership with the Municipality of Oslob, conducted a Participatory Coastal Resource Assessment in the coastal waters of Oslob, Cebu. In CCEF’s project ADABOSS in 2019, the entire municipality of Oslob showed poor condition of Live Hard Coral Cover (LHC) and fish biomass due to the impacts of Typhoon Nitang. With its strong enforcement and conservation efforts through the years, we found significant improvements in Live Hard Coral Cover in all monitoring sites as well as a large amount of spill-over to Non-MPA sites! Sumilon Island, which is the 1st MPA to be established in the Philippines also documented good results, and was shortlisted for the Para El Mar MPA Awards. It is amazing how marine habitats can recover in just a few years when we work together in conserving them, and how MPAs are proven to provide food security for fishing communities. Stay tuned on our website and facebook page for more updates on our PCRA report in Oslob!