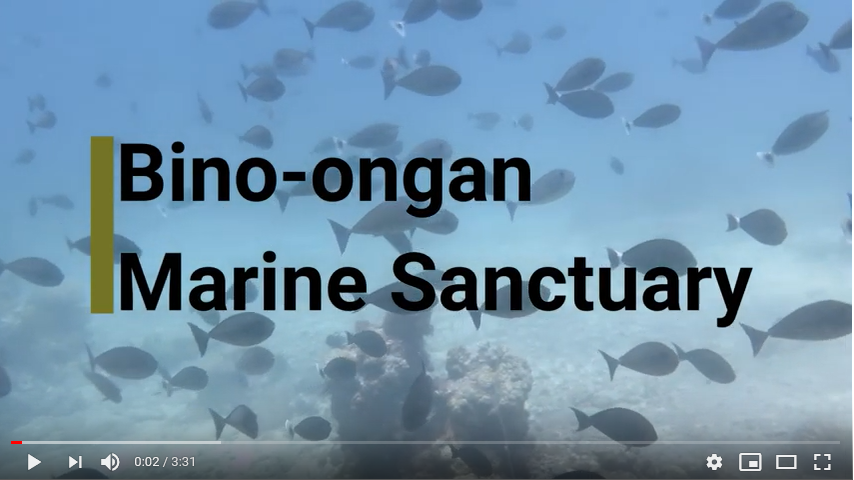 Although Binoongan Marine Sanctuary was only established last 2013, they have proven themselves over older MPAs by having excellent MPA governance, and not to mention empowered women who help manage the coastal resources!

Since the inception of the Binoongan Women’s Association (BWA) in 2014, the marine protected area at Barangay Binoongan, Enrique Villanueva has led to thriving fish and shellfish populations, and a healthier reef ecosystem. This has contributed to a stable means of livelihood in the forms of stable fish catch and shellfish harvest and a lively tourism scene for the locals, especially among women. They keep their coastal areas clean, regulate the entry of individuals within municipal waters as well as protect their resources from any illegal fishing activity.

Waste to Energy Facilities: a Solution or a Problem?