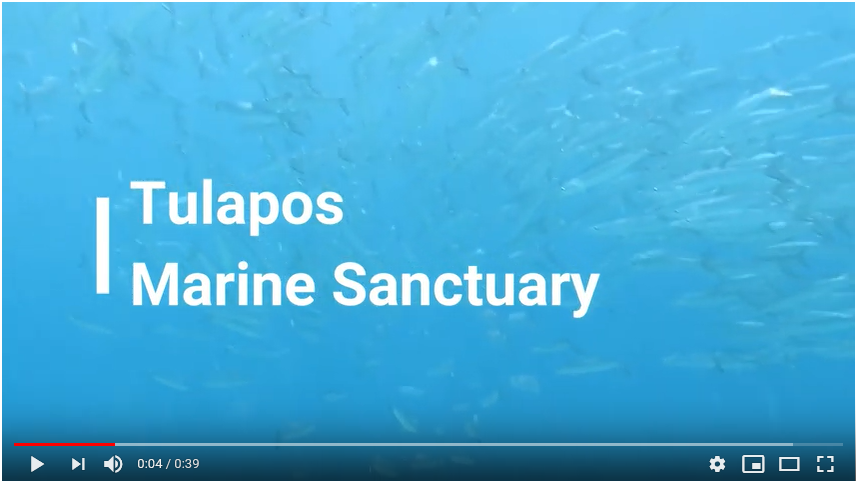 Check out the school of barracudas found here in Tulapos Marine Sanctuary!

The Tulapos Marine Sanctuary was first established in 1986 through the Central Visayas Regional Project (CVRP). It is the oldest and largest marine sanctuary in Siquijor and boasts of its abundant marine life including barracudas and black tip sharks.

Tulapos Marine Sanctuary won as the 2nd runner up for the Best MPAs during the Isla de Fuego awards 2019 and also has the award of the Most Diverse and Largest Fish Catch.

Should you relocate an MPA?