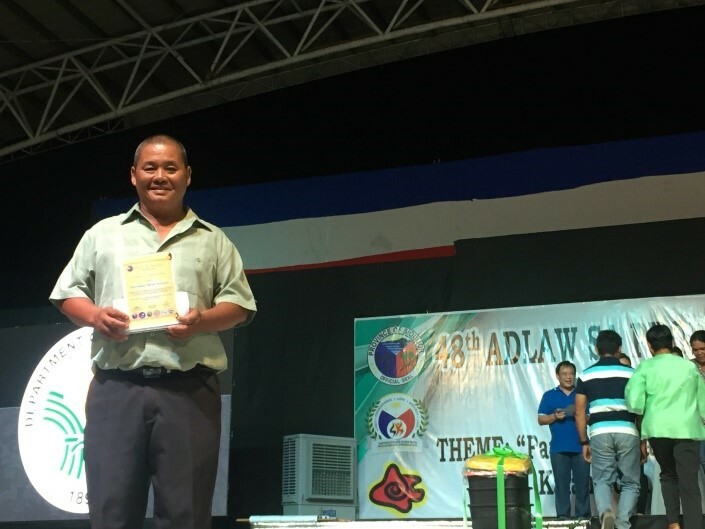 Adlaw sa Probinsya sa Siquijor is a celebration of the island’s founding anniversary as a province, which was created by virtue of Republic Act 6396.

Congratulations to Binoongan, Olang and Tulapos for again having been awarded among the best MPAs of Siquijor!

Role of Cooperatives in Climate Change