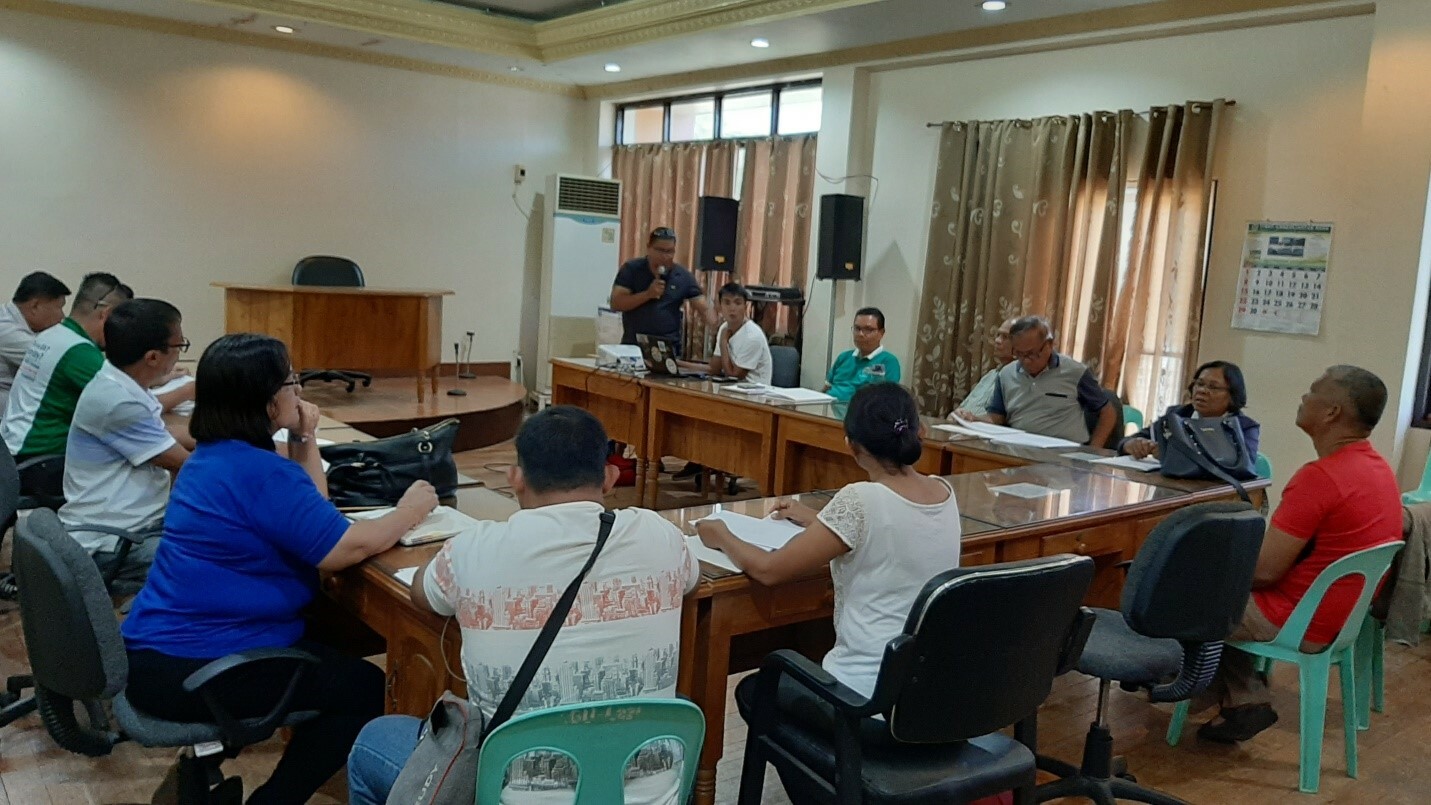 September 26, 2019—Siquijor Province Coastal Resource Management Alliance  (SPCRMA) held their 3rd Regular meeting at the Sangguniang Bayan Session Hall, Municipality of Lazi, Siquijor. This meeting was held to coordinate with different stakeholders on the ways to move forward with the SPCRMA plans for the year as well as integrating the plans of CCEF Project Sealed.

The SPCRMA was formalized in 2018 through the agreement of mayors of 5 out 6 municipalities, namely, Enrique Villanueva, Maria, Larena, Lazi, and San Juan. In 2017, the formation of a “One Province, One Team” Provincial Bantay Dagat Task Force to mitigate illegal fishing, which was led by the Office of the Governor and its Provincial Council.