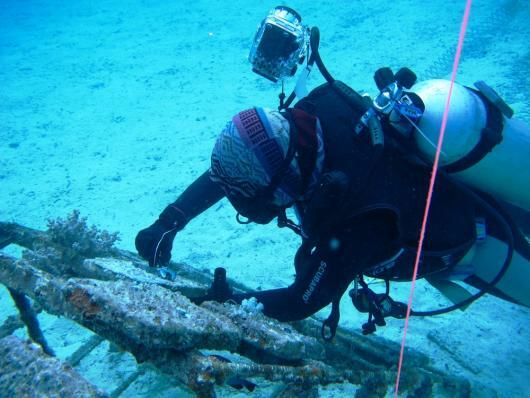 Since 2003, CCEF has been working closely with the Province of Siquijor, which is located in central Philippines, on their coastal resource management and marine protected area (MPA) establishment. The foundation has also been assisting the province since 2013 in developing a science-based coral rehabilitation and reef fish recovery protocol for their typhoon damaged reefs.

Last August 3 and 4, 2016, CCEF staff monitored the coral reef rehabilitation – reef fish recovery site (CRR-RFR) site in Binoongan Marine Sanctuary in Siquijor Island. The objectives of the monitoring were to conduct post-biodiversity monitoring to determine impact of Marine Protected Area (MPA) implementation and enforcement, and to conduct coral reef rehabilitation maintenance under the UNICO Ecosystems Monitoring and Evaluation Project. Maintenance included the stabilization of coral fragments and fixing the coral settlement plates from the high fish habitat modules. The monitoring data will be used to showcase the marine sanctuary’s biodiversity and advocate for conservation and rehabilitation of protected areas.

Role of Cooperatives in Climate Change