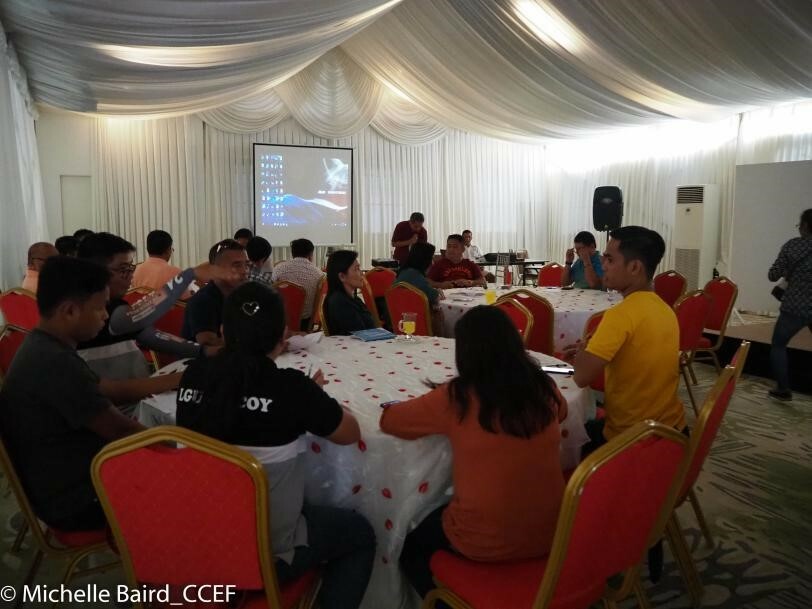 The SCCRMC was formed in 2005 to scale-up the effort towards the protection of the 22 marine sanctuaries and management of coastal and fisheries resources. The cluster is composed of seven municipalities (Argao, Dalaguete, Alcoy, Boljoon, Oslob, Santander and Samboan) and tasked to oversee the implementation of the ecosystem-based management programs and conduct joint patrolling within the jurisdiction of seven coastal municipalities.

For 15 years of existence, SCCRMC had effectively reduced the illegal fishing activities like compressor fishing and intrusion of commercial fishing. Unfortunately, with the changes in political administration and in the absence of technical support and guidance, SCCRMC initiatives were not sustained. Last September 10, 2019, the newly elected municipal mayors of seven coastal municipalities agreed to continue to work together and support the SCCRMC efforts with new vision and strategies. This will focus on building a partnership to improve coastal resources and to promote coastal tourism. To date, SCCRMC is set to sign a new Memorandum of Agreement.