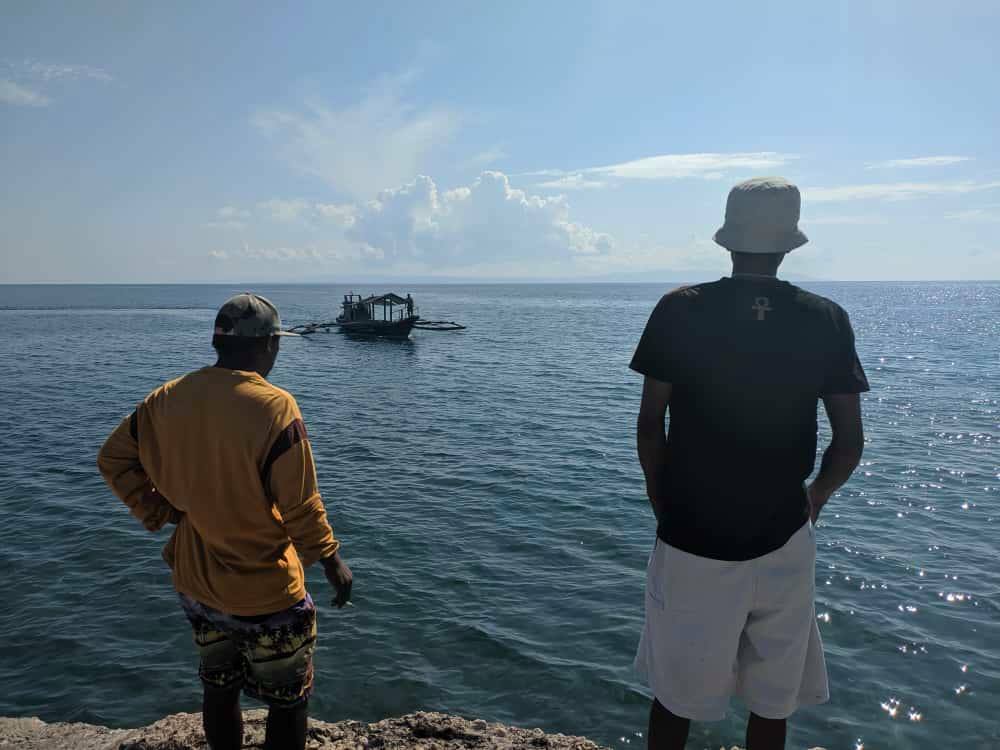 Dale Patrick D. Atup CCEF Project Associate together with Edward Viñan MAO Agricultural Technician and their Municipal Bantay Dagat mapped 5 of the Argao MPAs (Taloot, Bulasa, Langtad, Tulic, Bogo) last November 20, and 2 of the MPAs in Oslob (Poblacion and Tan-awan) together with Michelle R. Baird and the Municipal Bantay last November 28-29 2019, using a handheld GPS to mark each corner point of the MPA. These coordinates will be used for proper delineation of the MPAs which is important for MPA implementation and as a basis for enforcement.

The Coral Triangle and Marine Biodiversity in Southeast Asia with Dr. Alan White