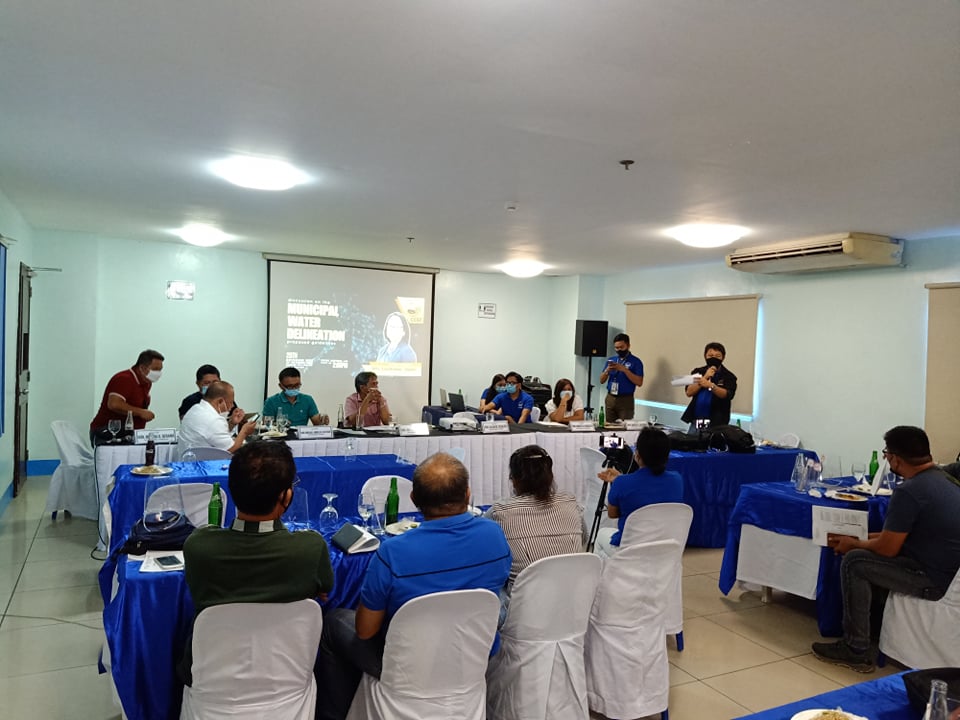 November 25, 2020— CCEF held an online discussion on the Administrative Order (AO) issued by the Bureau of Fisheries and Aquatic Resources (BFAR) on guidelines for Municipal Water Delineation.

The latest guideline aims to use the mainland principles as a reference point of municipal water delineation instead of the municipal archipelagic baselines which is currently applied throughout the country. This proposed AO was discussed further by  Atty. Rose-Liza Eisma Osorio, Executive Director of the Philippine Earth Justice Center. She also explained the implications of this new AO to foreign and national policies and laws. All the local mayors present stand together against the proposed municipal water delineation guidelines and urge the DA-BFAR to conform with the current laws. Following the forum, members of the Southeast Cebu Coastal Resource Management Council (SCCRMC) also held a meeting to review the draft SCCRMC Memorandum of Agreement.