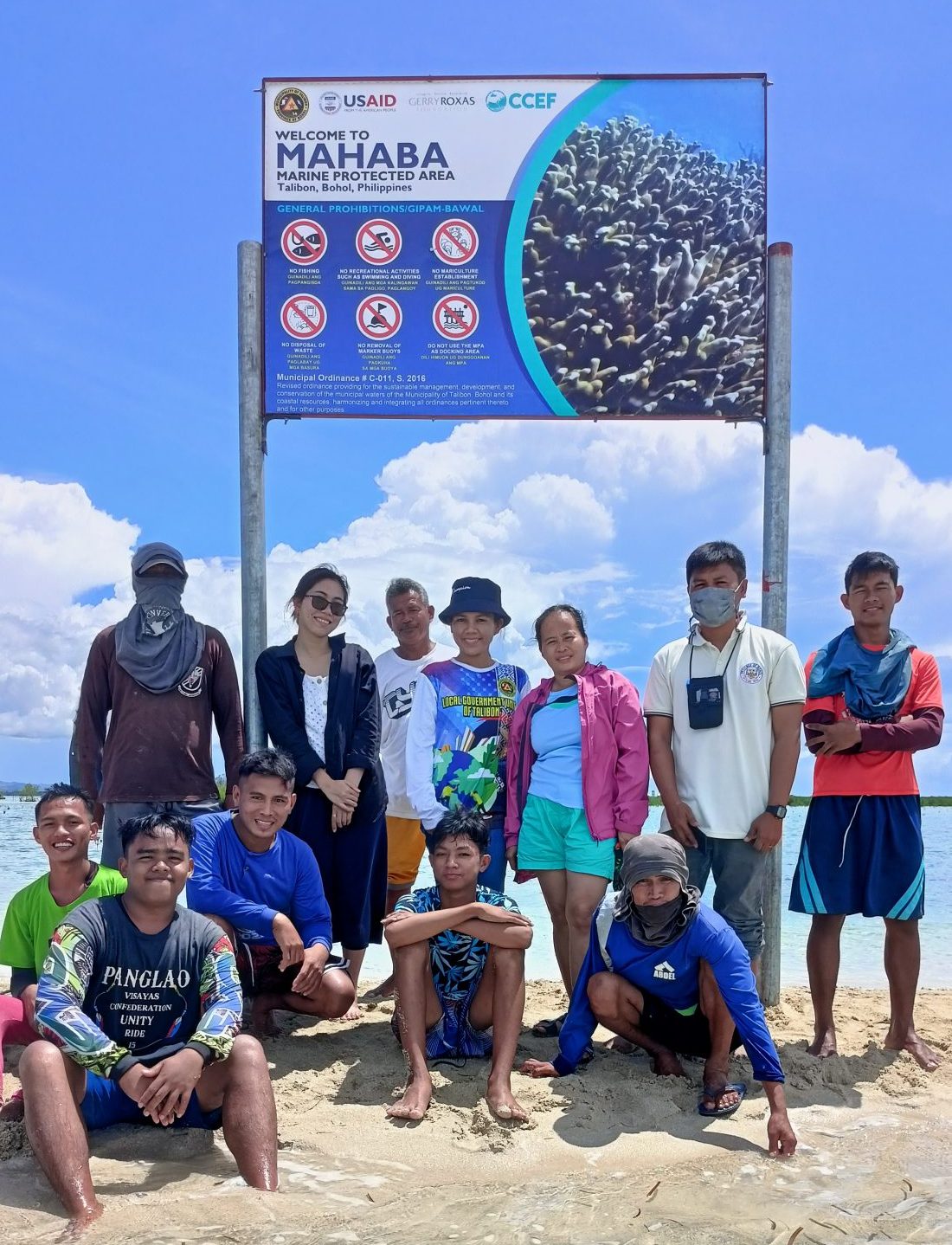 This website article is made possible by the generous support of the American People through the United States Agency for International Development (USAID). The contents of this study/report/website are the sole responsibility of Coastal Conservation and Education Foundation and do not necessarily reflect the views of USAID or the United States Government.

Last August 20, 2022 and August 26, 2022, Installation of Marker Buoys and CEPA Billboard took place in San Vicente, Olango and in the municipalities of Ubay and Talibon in Bohol. Prior to the actual conduct of the activity, coordination with different People’s Organization (PO) Presidents were prioritized. This is the continuation of the “Community Mobilization 2”. This project is under Project DEEPER, funded by the United States Agency for International Development (USAID) through Gerry Roxas Foundation (GRF).

A STAND-InMSEA Meeting for the SEAS by the SEA