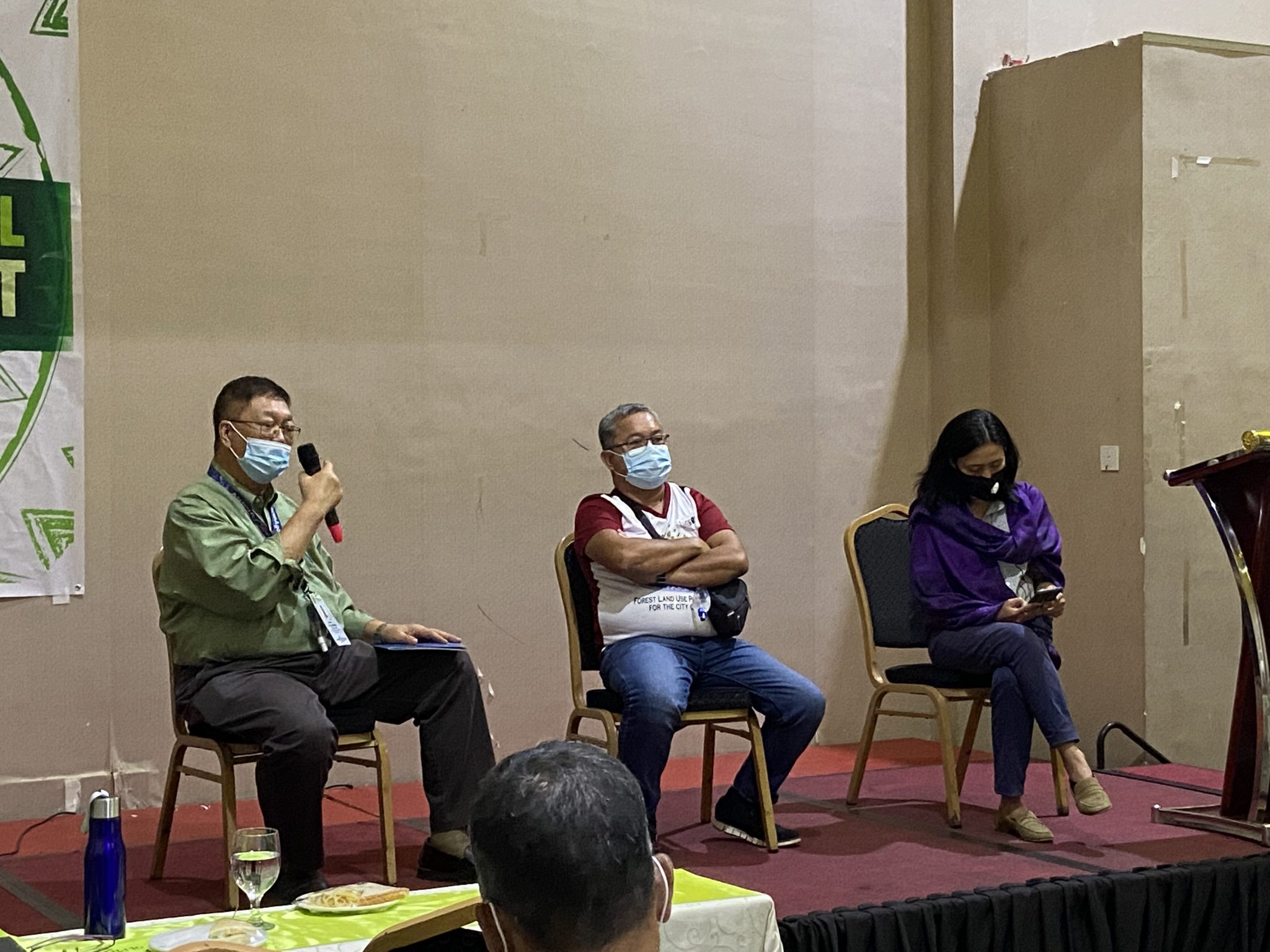 June 5, 2021—- The City of Lapu-lapu, in partnership with Pagtambayayong conducted an Environmental Stakeholder’s Summit at Eloisa Suites, Lapu-lapu City, Cebu.

Located off the shore of Cebu, Mactan Island boasts of beautiful beaches and rich biodiversity in the middle of urban Cebu. Its accesibility to urban development puts its natural resources at high risk from destructive human activities such as pollution, garbage, illegal fishing and many more.

During the break-out sessions, CCEF, represented by Mr. Ranie Ibanez led the discussion for the workshop. Among the issues that stood out during the workshop was the lack of enforcement in Marine Protected Areas, which include the presence of illegal fishing, illegal mangrove cutting and throwing of garbage in open waterways.

Despite many interventions in the past, fisherfolk and bantay dagat representatives during the workshop said that many initiatives have been discontinued and environmental problems have been overlooked. The results of the workshop were documented by members of the City of Lapu-lapu and will be submitted to the City Planning of Lapu-lapu for proper action and budgeting.